Wambold’s Grist Mill was built in 1737 and became this area’s first commercial structure.  Sitting on the banks of the East Branch of the Perkiomen Creek, the Mill had become a landmark of the town.

Through the years, the building became vacant, and sustained damage through neglect and age.  Several unsuccessful attempts were made to restore the Mill, until it was recently purchased and successfully renovated.  It now bears the name Bucks Mill – after the county in which it resides. 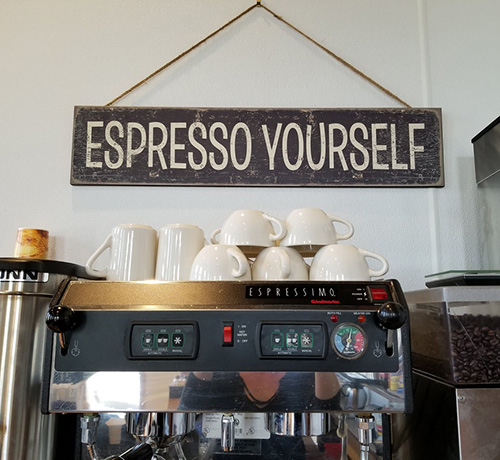 The mission of Cafe @ The Mill mission is to provide individuals and families in our community with a convenient, healthy option to eating out. With the growing awareness and desire to eat better, and the increased time demands on individuals and families, our goal is to provide a better alternative to “eating on the run”. Cafe @ The Mill will offer those in the community a time conscious, healthy meal on their schedule that is easy on their wallet as well.